Pacific Heights:
If you make it here you’ve made it everywhere.

Pacific Heights is San Francisco’s star neighborhood, where the streets are lined with a collection of French Chateau and Spanish-style mansions. Pacific Heights is a place where life is lived to the fullest, by people who’ve worked hard to get here. 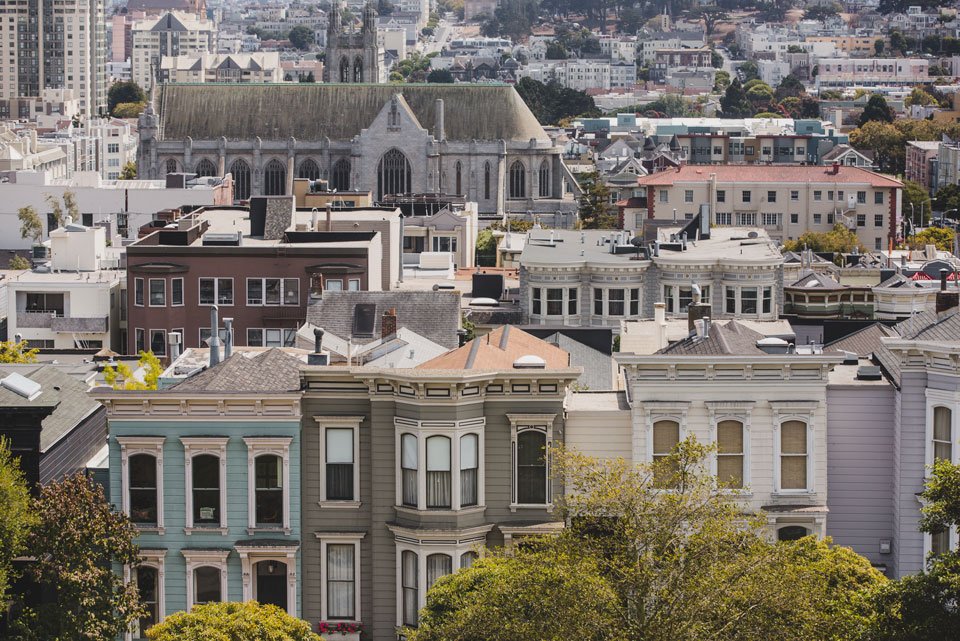 What To Expect:
Sophistication in an upscale environment.

It’s not a loud neighborhood, but one that values elegance and grace above all else.

While it is not a nightlife destination, the streets of the neighborhood are lined with eight-figure mansions and prominent residents who enjoy the exclusivity and tranquility of their homes. 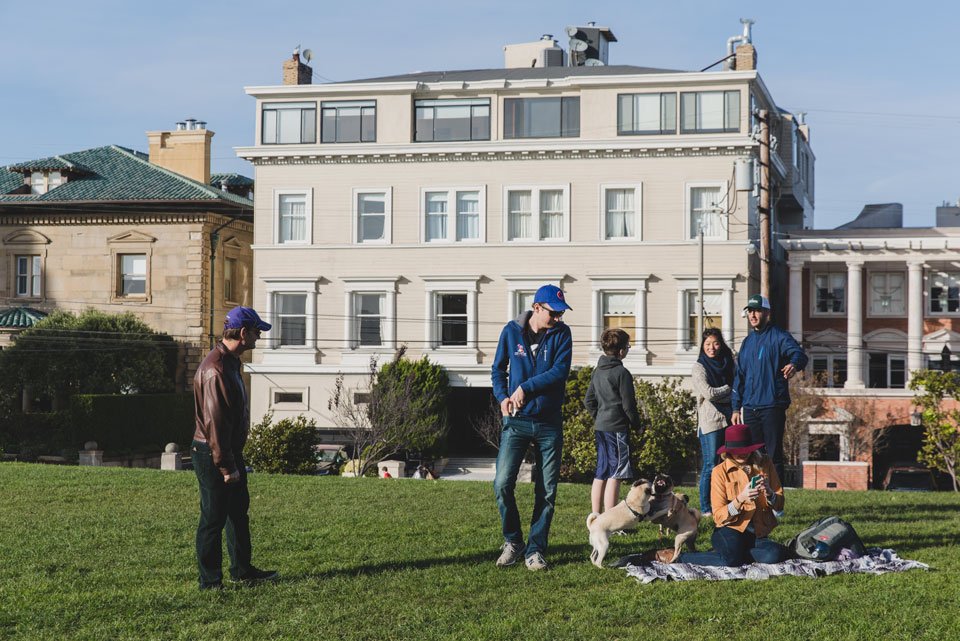 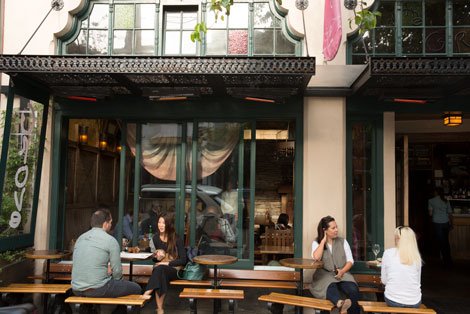 Residents of Pacific Heights can escape their hectic schedules and seek solace in the superb hiking trails and spectacular views of Presidio National Park.

The Market:
An upscale assemblage of homes, condos and renovated apartment buildings. 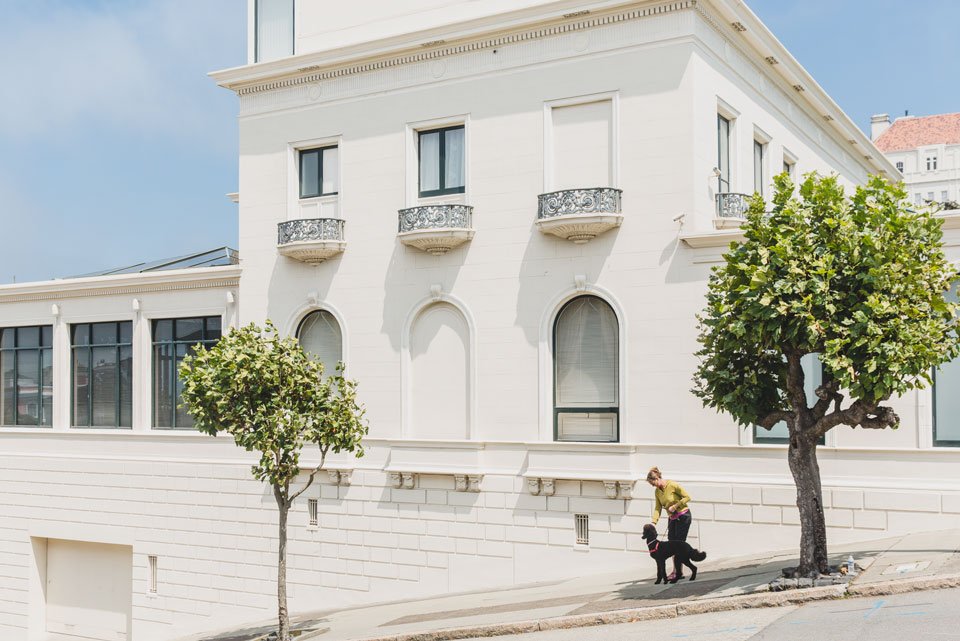 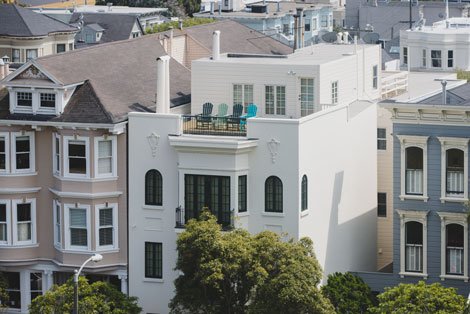 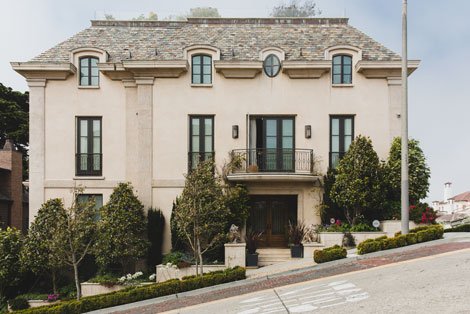 You’ll Fall In Love With:
The views, the architecture, and the sense that you’ve arrived.

Whether strolling the streets and gawking at the majestic mansions, or enjoying the view in Alta Vista Park, both visitors and residents of Pacific Heights soak in the splendor of the neighborhood by simply stepping foot in this breathtaking area.