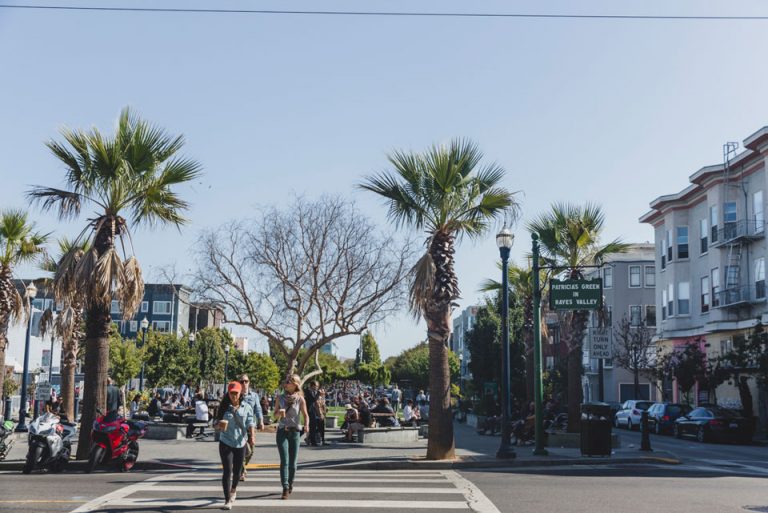 Considered one of the most burgeoning areas in San Francisco, Hayes Valley’s rapid ascent as one of the Bay Area’s hippest neighborhoods can be attributed to the vast array of high-end boutiques, restaurants, and bars that populate the city plaza. After years of embryonic growth, this once-forgotten neighborhood is now grabbing its share of the spotlight.

Commute Times
Financial District 15m by car
South San Francisco 20m by car
Silicon Valley 45m by car
Boundaries
East to West Franklin Street to the east, Webster and Divisadero Streets to the west
North to South McAllister and Fell Streets to the north and Market and Duboce Streets to the south
Nearby Neighborhoods Marina, Pacific Heights, Presidio Heights

Hayes Valley
Since the neighborhood’s complete makeover in 1989, Hayes Valley has become a boomtown, defined by brilliant new shops, exciting eateries, and nightspots.

Add a wealth of new condominium communities into the mix and Hayes Valley has become one of the Bay Area’s hottest locales. 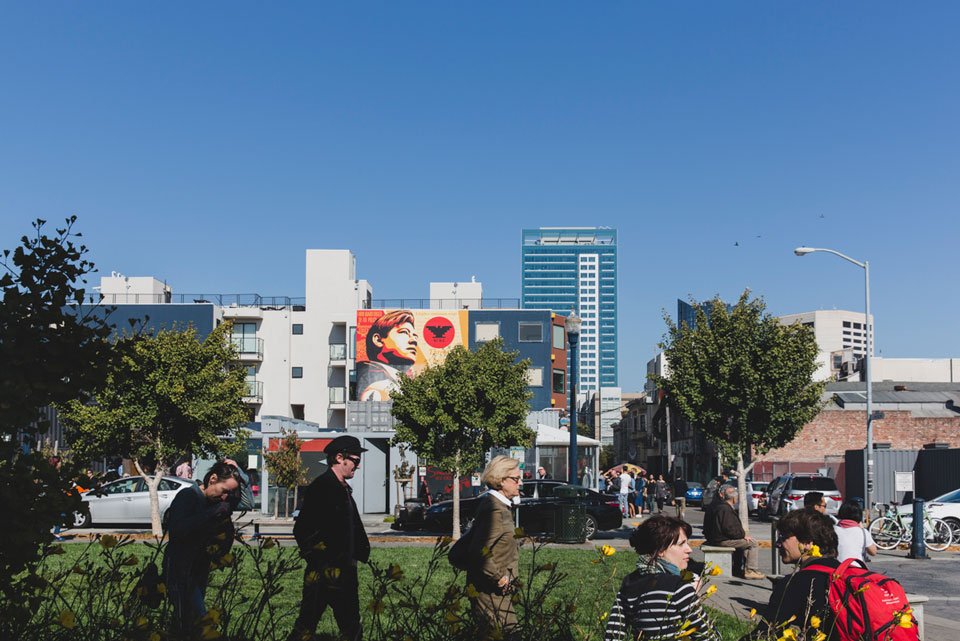 What To Expect:
The city’s recent changes personified in the form of new shops, new restaurants, new residents. 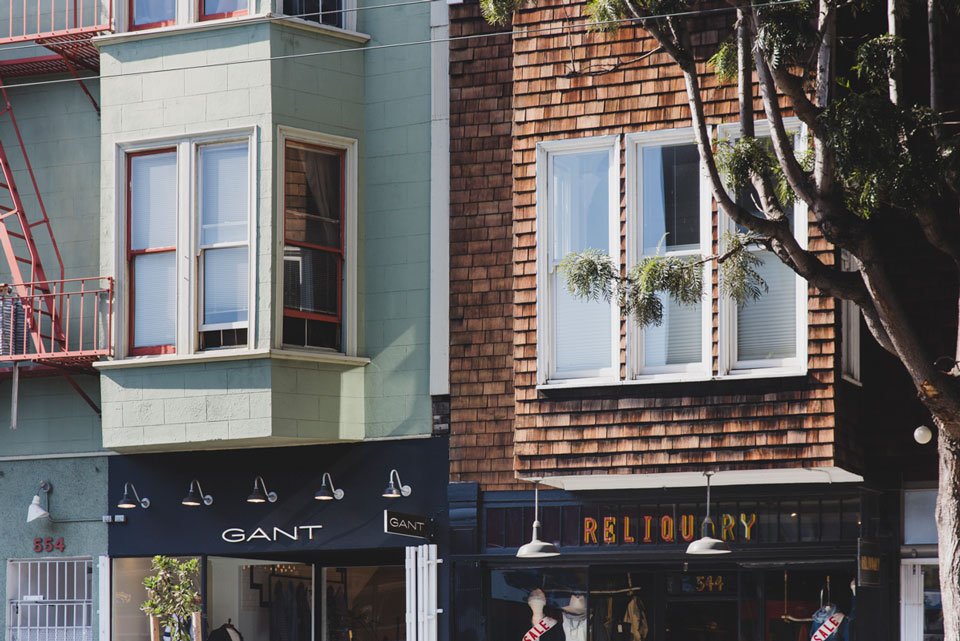 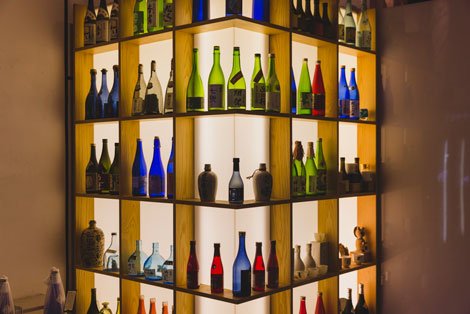 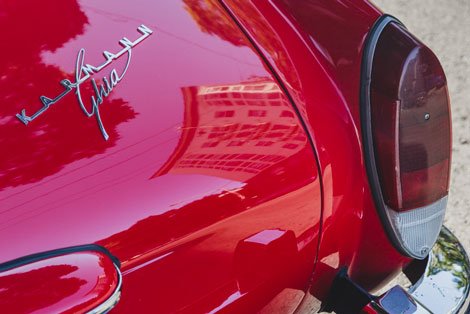 The Lifestyle:
Youthful energy with effortless access to downtown.

Living in Hayes Valley today means having everything you need easily within reach. It is thriving and full of activity, with more coming every day, thanks to its other attraction: ease in reaching downtown and SOMA. Residents of Hayes Valley make the most of their compact living spaces and maximize their proximity to almost everything. 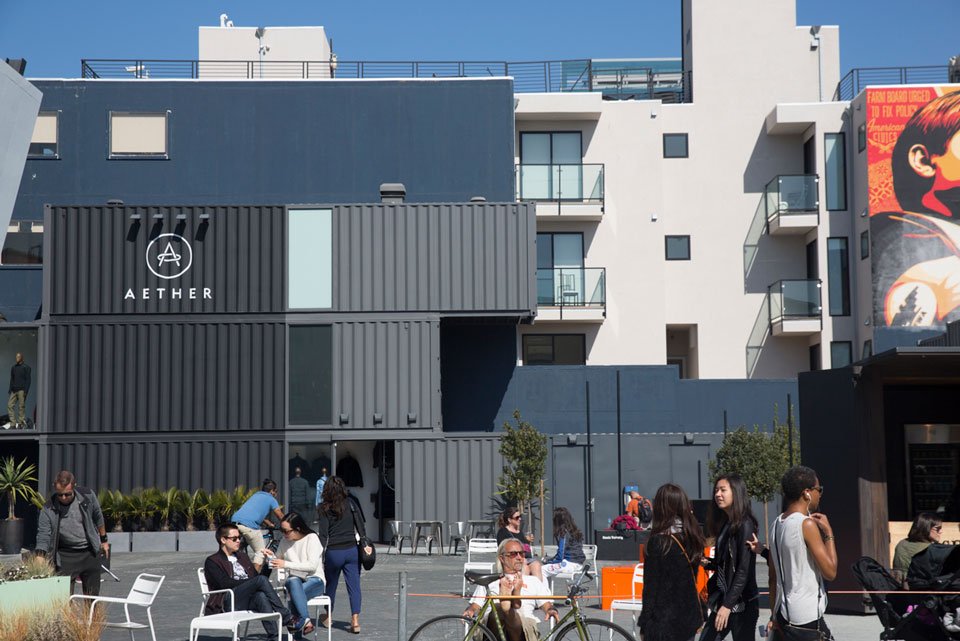 Unexpected Appeal:
A non-stop cultural hub where an endless stream of activities await.

Dynamic streets, sidewalk cafes, and a lively artistic scene serve as a symbol for the ambitious and thriving vibe the neighborhood has adopted since its post-earthquake rebirth. 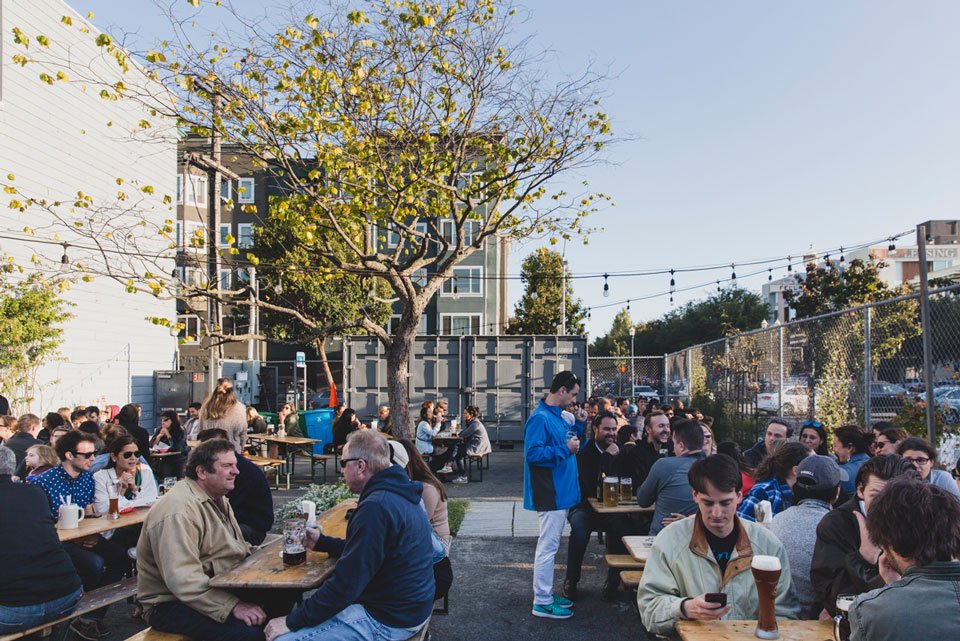 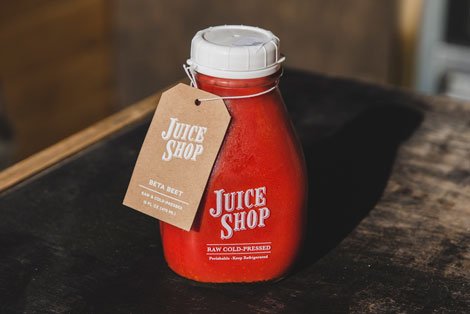 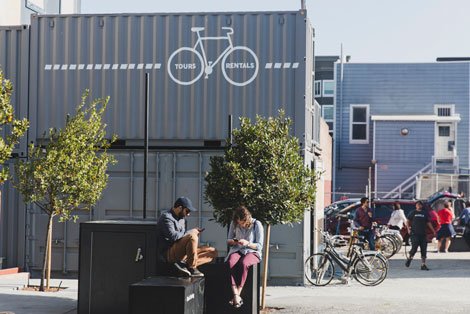 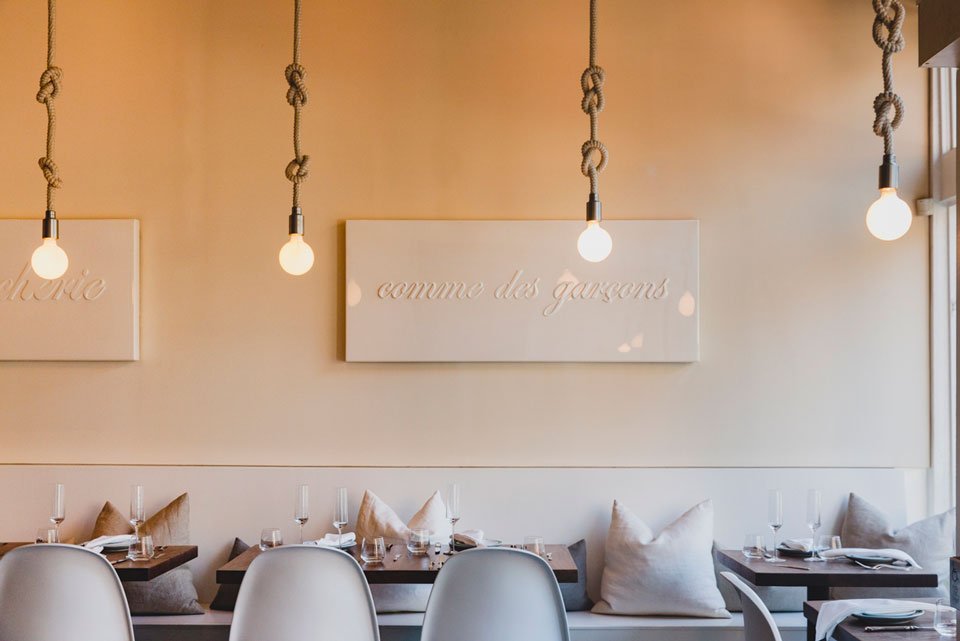 The Market:
A buzzing center of new housing and refurbished Victorian flats.

The Hayes Valley real estate market is dominated by condominiums and luxury apartment complexes. With the addition of new units and the neighborhood’s popularity continuously growing, the market is trending up. Units can still be bought for less than $1 million in the neighborhood, but that may not be possible for much longer. 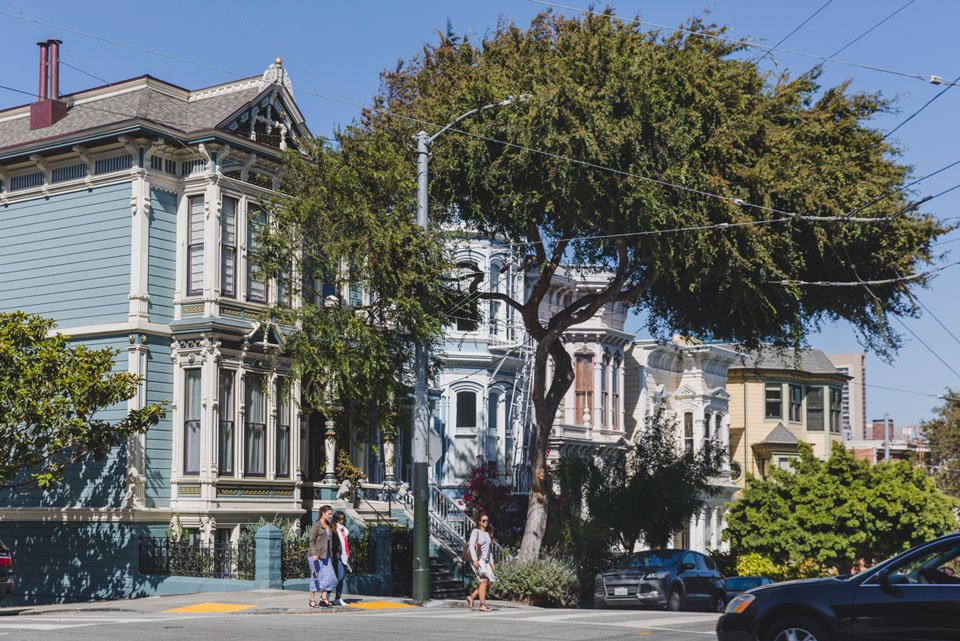 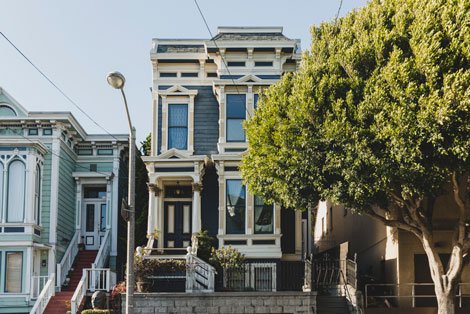 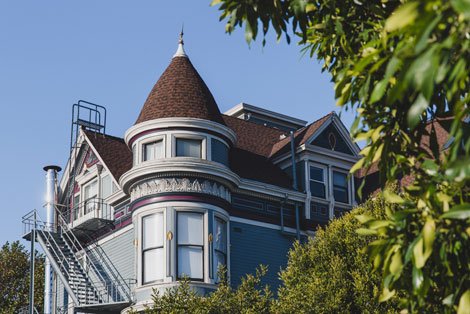 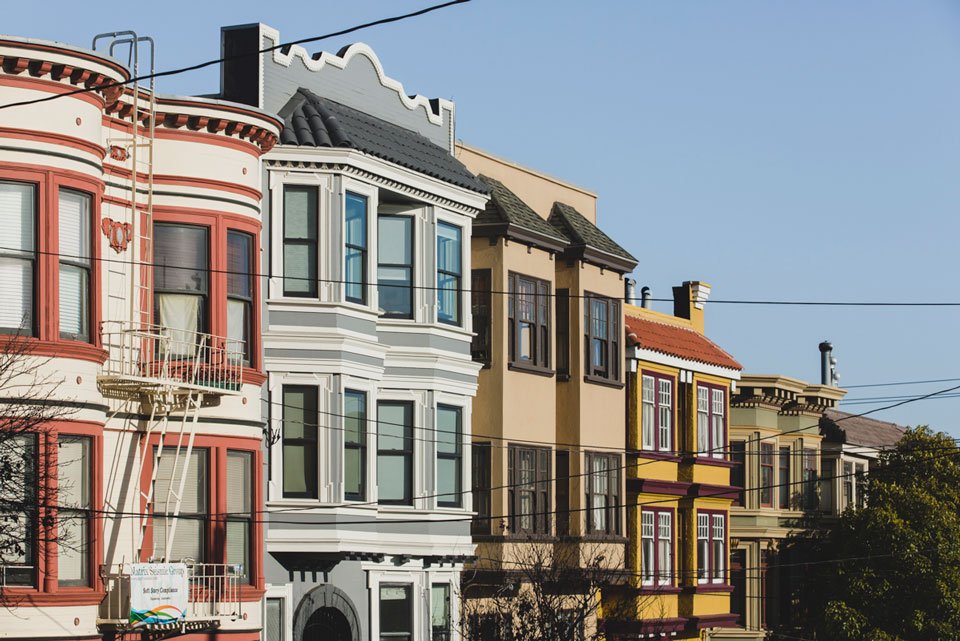 You’ll Fall In Love With:
Being a part of the city’s most dynamically changing neighborhood.

You’ll love lunch in the park, afternoon beers at the Biergarten, and marveling at Hayes Street’s seemingly endless well of unique shops. Locals enjoy the rush of finding everything they need sitting right outside their front door. 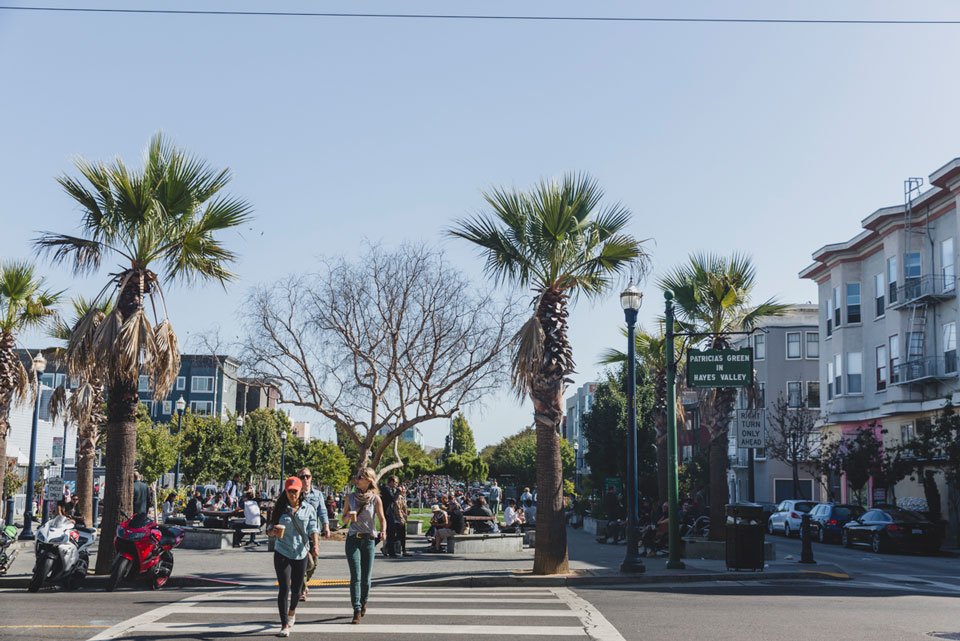